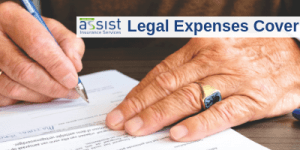 Legal expenses cover – do you need it?

You may think that you’re unlikely to get involved in any legal disputes, but everyday transactions can be legally-binding contracts.  If everything doesn’t go according to plan, legal expenses cover gives you the peace of mind that you will not be out of pocket, if you want to put it right.   So for as little as £13.44 per year (equivalent to just £1.12 per month or 3.7p per day) you will receive up to £50,000 in legal costs and benefits from legal expenses cover.

Here are just some examples of park home owners who were very pleased and relieved to have legal expenses cover in place.

The policyholder contacted the legal helpline after a branch fell from a tree and damaged the back walls of their park home. They had previously complained to the park owner and raised their concerns about the tree, requesting that the branch was removed, but these requests had been ignored. Following the damage, the policyholder wrote emails and left messages with the park owner to inform them of the incident, but received no reply.   As the policyholder had no other insurance policies that would cover this incident, our specialist legal insurers reviewed the case. They believed that prospects of success for the case were positive and instructed their panel solicitor to act on behalf of the park home owner. The panel solicitor contacted the park owner and managed to agree a settlement out of court. All legal fees were covered under the legal expenses insurance policy.

Legal expenses cover – dispute over purchase of a service

The policyholder contacted the legal helpline after work on the flooring in her park home, had not been completed to a satisfactory standard. Despite numerous attempts to contact the contractor, the park home owner did not get a reply. The park home owner therefore submitted a claim, which was referred to our specialist legal protection insurers. They examined the case and believed the prospects of success to be above 51%, so they instructed their panel solicitor to begin legal proceedings on behalf of the park home owner. The panel solicitor eventually managed to enter into discussions with the contractor, who agreed to rectify the park home flooring, which was completed to a satisfactory standard.   All legal costs were covered under the legal expenses insurance policy.

A park home owner contacted the legal helpline, as they were being pursued for non-payment of rent by the owner of the residential park. The park owner stated that the rent had increased, and if the policyholder did not pay this additional rate, they would take legal action to remove them from the park. This rent increase had not been previously discussed, and the specialist legal protection insurers returned the prospects of success for the case as being over 51%.  They agreed to instruct a panel solicitor to act on behalf of the policyholder. The solicitor contacted the park home owner to discuss the claim and managed to settle the dispute out of court, with the park owner agreeing to stop pursuing the policyholder. All legal costs were covered under the legal expenses insurance policy.

If you choose to take out legal protection cover when you buy or renew your park home insurance, it is not limited to issues relating to your park home. You’re also covered for legal expenses incurred in a wide range of situations, for example, cases involving ID fraud, social media, personal injury and employment disputes. 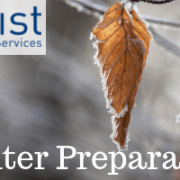 10 Tips for Preparing your Park Home for Winter 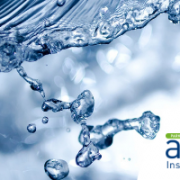 Protect your Park Home from Escape of Water 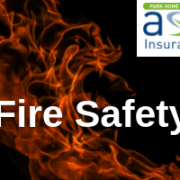 Fire Safety in your Park Home 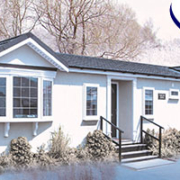 Preparing your Park Home for the Winter 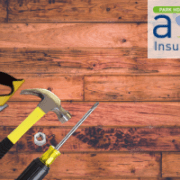 Fire Safety in your Park Home
Scroll to top

We may request cookies to be set on your device. We use cookies to let us know when you visit our websites, how you interact with us, to enrich your user experience, and to customize your relationship with our website.

Click on the different category headings to find out more. You can also change some of your preferences. Note that blocking some types of cookies may impact your experience on our websites and the services we are able to offer.

These cookies are strictly necessary to provide you with services available through our website and to use some of its features.

Because these cookies are strictly necessary to deliver the website, refuseing them will have impact how our site functions. You always can block or delete cookies by changing your browser settings and force blocking all cookies on this website. But this will always prompt you to accept/refuse cookies when revisiting our site.

We fully respect if you want to refuse cookies but to avoid asking you again and again kindly allow us to store a cookie for that. You are free to opt out any time or opt in for other cookies to get a better experience. If you refuse cookies we will remove all set cookies in our domain.

We provide you with a list of stored cookies on your computer in our domain so you can check what we stored. Due to security reasons we are not able to show or modify cookies from other domains. You can check these in your browser security settings.

We also use different external services like Google Webfonts, Google Maps, and external Video providers. Since these providers may collect personal data like your IP address we allow you to block them here. Please be aware that this might heavily reduce the functionality and appearance of our site. Changes will take effect once you reload the page.